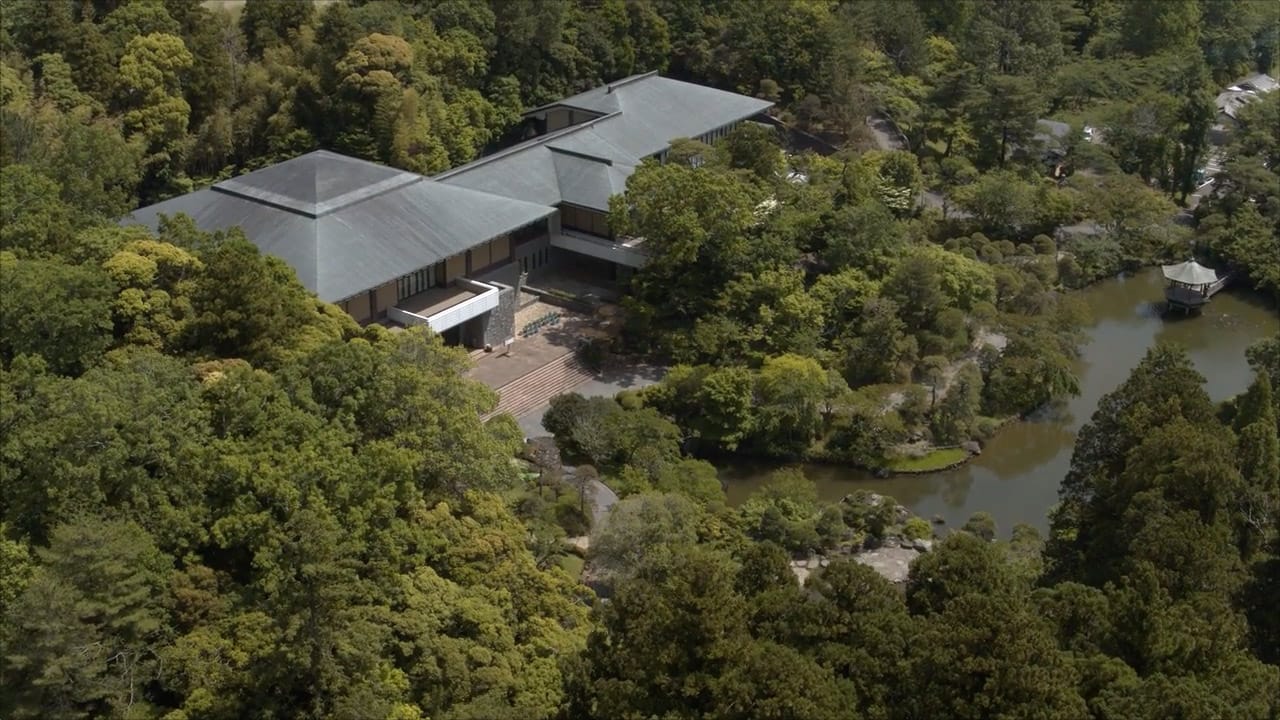 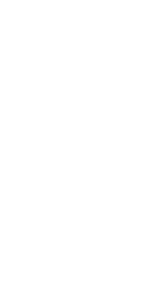 We have started introducing select works of each exhibition in English.

140th Anniversary of the Birth of  NAKANO Etsunan and Related Works

This year will be the 140th anniversary of the birth of NAKANO Etsunan (1883-1980), a Kyoto-based calligrapher active from the Meiji era to the Showa era.

Etsunan was born in Fukui Prefecture. At 17, he became an elementary school teacher, and at 21, he became a teacher at Kyoto Normal School. At age 31, he decided to devote himself to calligraphy. From the beginning of Japan’s kana alphabet in the Heian period (794-1185), to the classical texts of China’s Wang Xizhi, Etsunan’s study of calligraphy was vast and deep. He even produced works with a spirit that resonated among Zen monks. Although he was active in major public exhibitions, he was uninterested in the bureaucracy of such calligraphers’ circles, and always developed his calligraphy as a reflection of his inner self.

His great appeal lies in his ability to transcend the framework of kanji and kana, to create pieces that express a high level of both spirituality and technique.

Shodo is…
a form of East-Asian figurative arts, expressed in calligraphy.
It is also a traditional Japanese performing art.
You can see the personality of the artist through their brush strokes.Shodo is a symbol of the Japanese spirit.

The Naritasan Museum of Calligraphy opened in 1992 (Heisei 4) as the integrated museum of calligraphies of all kinds and runs by the Public Interest Incorporated Foundation, Naritasan Cultural Foundation. Our activity is supported by the many charitable visitors of Naritasan. Our collection covers extensive works of Japanese and Chinese calligraphy, from the ancient time to the contemporary and especially the masterpieces from Edo period to contemporary, which have been overlooked for a long time, are introduced. All kind of visitors who know little about calligraphy to the experts can enjoy our premier collection all the time.

The beautiful park full of nature extended to the rear of Great Main Hall of Naritasan Shinshoji Temple is Naritasan Park. Our museum is in this beautiful park, near the section beside the San-no-ike Pond. Naritasan Park covers huge area of 165,000 square meters and many stone monuments of distinctive figures, such as Katsu Kaishu, Matsuo Basho and Takahama Kyoshi are located everywhere. Enjoy the beautiful views with various flowers, such as plum trees, cherry trees, wisteria, chrysanthemum and maple and the beautiful sceneries of all seasons from the fresh green in spring to the snowy landscape in winter.

Enjoy the refreshing harmony of water and trees by the San-no-ike Pond. Visit us and relish the seasonal scenery.

Closed｜Monday (Tuesday when Monday falls on a Holiday), the change of exhibits, and the year-end holidays.

Note: Middle-size and Full-size car need the prior reservation.